”When people ask me what I do, I say, I’m a story listener. And a furniture remover. And they look at me like I’m bonkers…which I probably am…but I do spend my time…moving everything out of a space so that we can make a simple circle which is hugely symbolic. Sitting in a circle has a million metaphors attached to it. It is the safest space I know…and it’s also the scariest.“

“…as every indigenous group knows; circles are the geometry of wholeness, completeness and inclusion. A circle can give a taste of community and a sense of belonging. It’s a safe space and a space for adventures. I personally don’t know a better way of working, hence, the furniture removing. And as for the story listener; to be mindful and listen…to be an empathic listener who  is open and capable of hearing the story. People share their stories if they feel safe and the act of witnessing itself can be the catalyst for change.”

Gill Dowsett is a Forum Theatre Practitioner from Wales delivering workshops and training throughout Wales and Europe, with a focus on theatre as education. Her passion has been developing emotional literacy and creating a curriculum that she describes as education for understanding.  Forum theatre can be described as an active form of theatre, designed to encourage ownership and empower change. Augosto Boal, “the father of Forum Theatre” believed “theatre can help us build our future, rather than just waiting for it”.It can help people explore, share and find sustainable solutions to personal and collective challenges in their lives and can develop people’s sense of solidarity , belonging and constructive protest. According to educational psychologists and author Dr. Hammond Forum Theatre fuses the art of theatre with the science of psychology

“Witnessing the ‘shoulder drop’ of relief that sharing my truth can invoke in others when they realise they are not alone, is  a joy. The creator of Theatre of the Oppressed, Augusto Boal, said “truth is therapeutic”. Indeed that is also my experience and certainly seems to be the same for all the young people I have had the privilege to work with. Regardless of the country they were born in – young people and indeed all people, sense the difference between truth and pretence; embodied congruence. One being a balm and the other creating inner tension and fractures”.

As a young person in the UK during the early 1960s Gill was deeply affected by her “failure” to pass the 11+ exam. The 11+ is an examination administered to some students in the UK in their last year of primary education which governs admission to grammar schools and other secondary schools which use academic selection. The name derives from the age group for secondary entry: 11–12 years. For Gill, her results on this exam meant she had to attend a Secondary Modern school which educated all the others who had also “failed”. It also marked the beginning of a challenging time for her in the midst of approaching puberty. She was separated from her friends and her self esteem was at its lowest.

“It didn’t take long before I was bullied in my new school. At a time when Twiggy was the fashion, I had a changing body that was plump; I had no resources for countering the accusations of being fat and very quickly became a vulnerable target for group exclusion and sniggering. It left me unable to sleep, unable to know what to do and deeply unhappy. In time, I managed to find a way through, though the scars were still there including my own experience of becoming a bully within a peer group that I was unable to resist, unable to handle the pressure to conform, I followed those with more power and then had to deal with the guilt I felt over the new girl who “we” were isolating.”

These excruciating experiences all happened within a one year period, but permanently left their mark on her and were most certainly instrumental in her life choices. It made Gill dream of becoming a teacher as a way to change the 11+ exam system and to stop bullying:

“I felt that the medium of drama and theatre would assist that and be a place where young people could reinvent themselves and practice or rehearse new ways of being, which is the very essence of Forum Theatre: to provide children with the opportunity to rehearse for reality. As a drama teacher I could work kindly and honestly with vulnerable young people, although I soon felt I had to leave the school environment in order to be true to myself.”

Dancer Clara Wärme Otterström took part in a workshop with Gill when she was twelve years old. She describes it as a life changing experience:

“Gill is an excellent teacher, and I would almost call her life coach. With her abilities in Forum Theatre she can change difficult environments into great ones.  In her workshop all emotions are welcome, and it is a place where you can share stories from deep within. I learned SO much about life, emotions, difficulties and how to handle the difficulties.”

Gill says it’s a privilege to work with young people from so many different countries. She loves to help create a community in a week and hopes that the young people, like Clara, can get a taste of what real community can be and that they go home with a taste of that still on their lips.

“The arts are such a brilliant tool for this.

Often the most exciting workshops are those when something else happens and when the whole thing is greater than the sum of the parts, when true communion occurs and community is an experience and not a concept. With this experience comes the realisation of our common humanity and interconnectedness.” 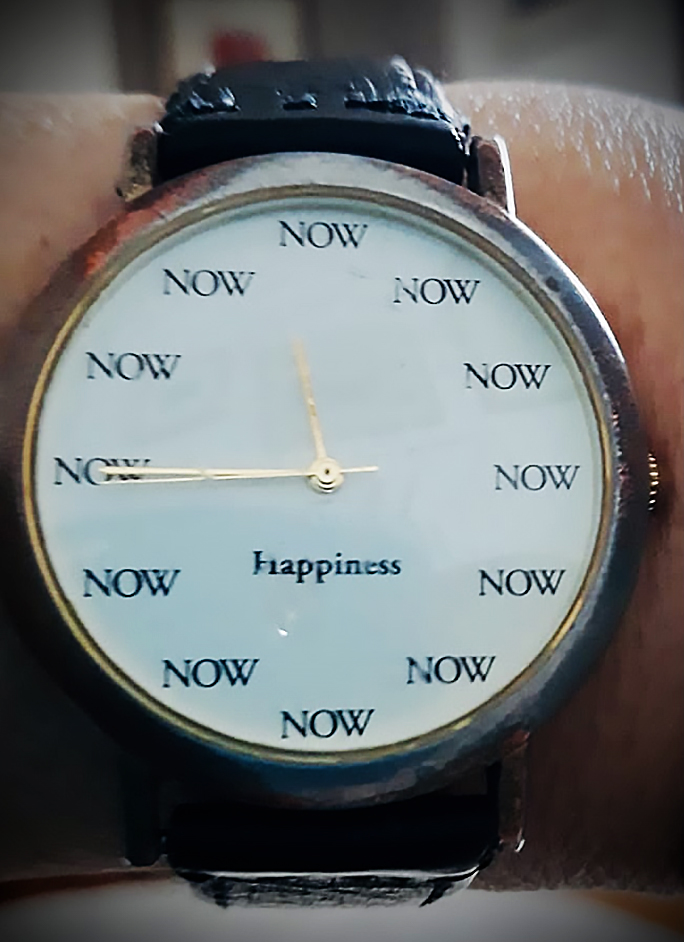 Gill Dowsett is now a freelance Theatre Practitioner, specialising in Theatre of the Oppressed since training with the pioneering director Augosto Boal in the early nineties. Gill qualified from the University of Middlesex, London, as a secondary school teacher of drama in 1973 but has devoted her career to working with adolescents using theatre and drama as a tool for personal and social education and development.  Between 1993 – 2014, Gill was the Co-Founder and Director of the Welsh educational charity Theatr Fforwm Cymru. Since then she has been working as a freelancer, delivering workshops and training throughout Wales and Europe, with a focus on theatre as education. Her passion has been developing emotional literacy and creating a curriculum that she describes as education for understanding.